The Foreign Affairs Political and Diplomatic Secretary has criticised Tanzania's decision to burn chicks that were smuggled from Kenya, as well as auction animals from Kenyan herders, without involving authorities in Nairobi. He says such actions risk soiling historical relations between the two countries. 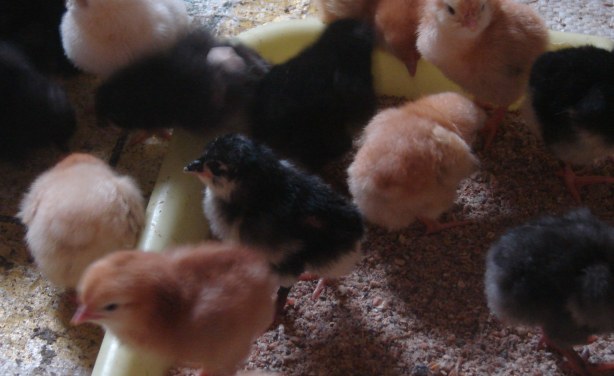