This follows the IAAF's announcement that Jemima Sumgong tested positive for the banned blood booster EPO. The legal team of the Anti-Doping Agency of Kenya are now looking at laying charges against the reigning Olympic marathon champion. 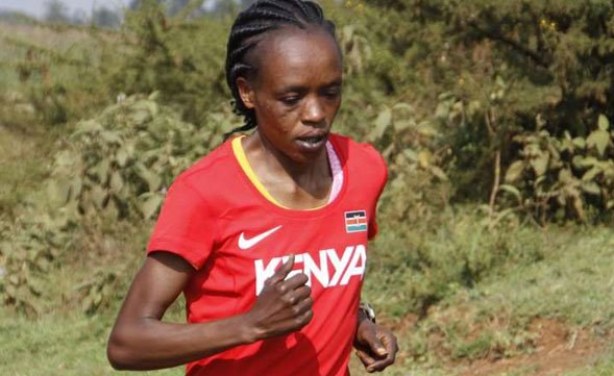 London Marathon and Olympic champion Jemimah Sumgong jogs during a past training session.