Zimbabweans React to Renaming of Main Airport After Mugabe

Zimbabwe's flagship airport, the Harare International Airport, has been renamed Robert Gabriel Mugabe International Airport in honor of the country's veteran leader amid frantic attempts by his political allies to initiate massive legacy projects in his honour as he enters the twilight of his life. Already various landmarks in Zimbabwe including roads and buildings are named after Mugabe so the renaming is likely to attract criticism. 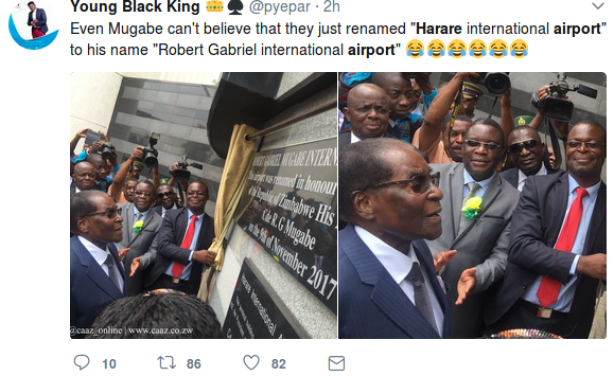 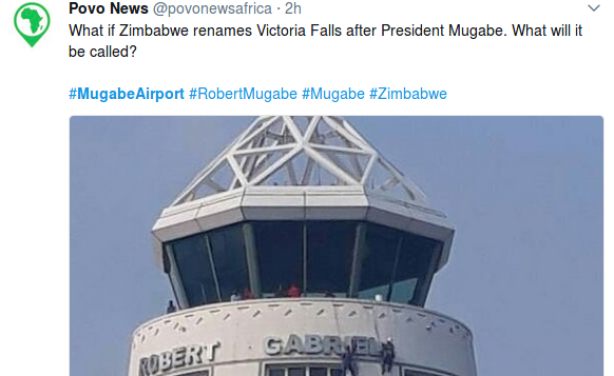 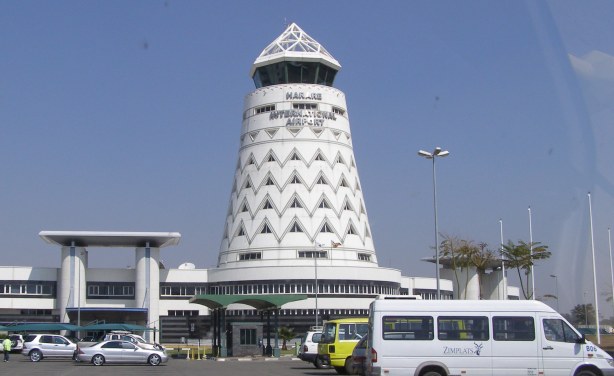