SADC Summit to Focus on Zimbabwe

The Southern Africa Development Community (SADC), of which Zimbabwe is a member, comprises 15 states. 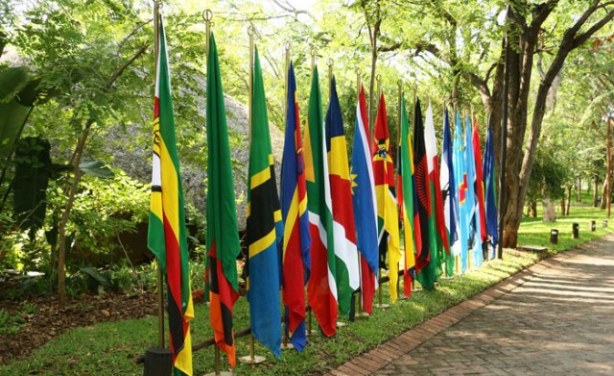