The arrests of security company chiefs Grant Veroni and Mathys Visser come amid an ongoing investigation by the Hawks police unit into underworld activities related to the night club security industry. 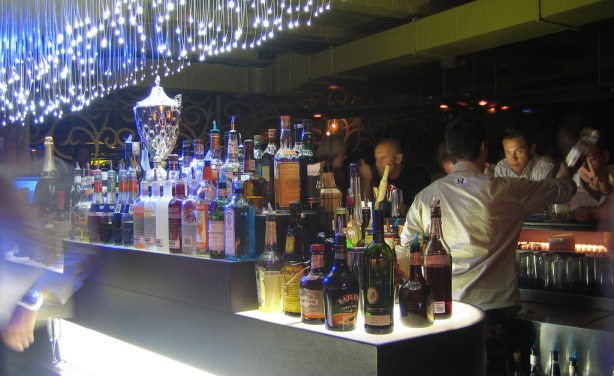 Guess Where Twitter Is Setting Up Its Africa HQ
Sport