Volker Finke, a former coach of German football club SC Freiburg, does not believe that an African team will "make it very far" in the 2018 World Cup, writes Aarni Kuoppamäki for Deutsche Welle. 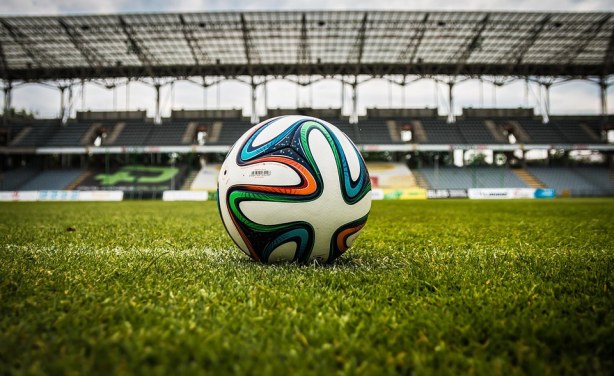