Outgoing President Ian Khama has revealed his plans to continue serving Botswana post-retirement in various areas including patronising arts, football, as well as serving as champion of Vision 2036. Khama is expected to bid farewell to communities in all 57 constituencies before ending his 10-year reign on April 1. 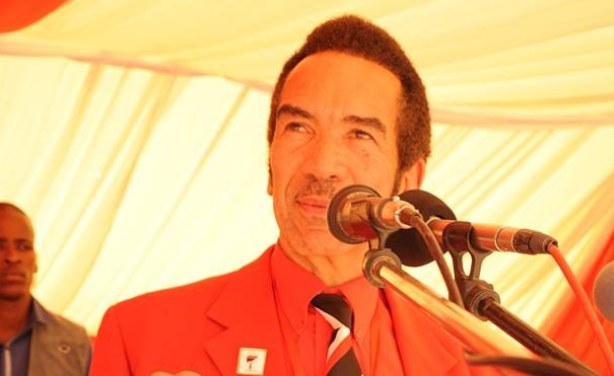