According to Major-General Jeremy Vearey, the head of the Cape Town cluster of police, a series of investigations into underworld activities will result in court action over the next few months. Underworld violence started surging in Cape Town in late 2016 when a new grouping of men, headed by controversial businessman Nafiz Modack, seized control of nightclub security from a more established outfit. 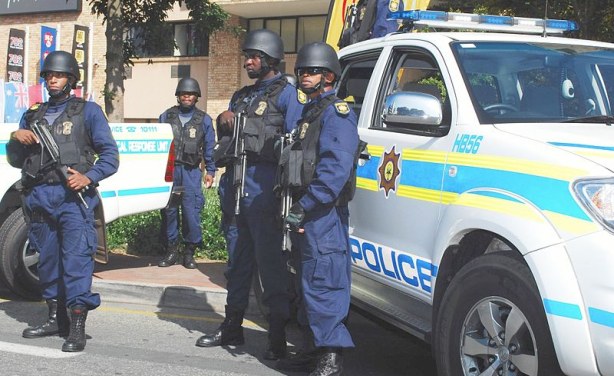