Vice President Samia Suluhu Hassan has launched a campaign to plant trees in Dodoma and has also directed regional and district authorities to pass by-laws to ensure households supports the green city programme. 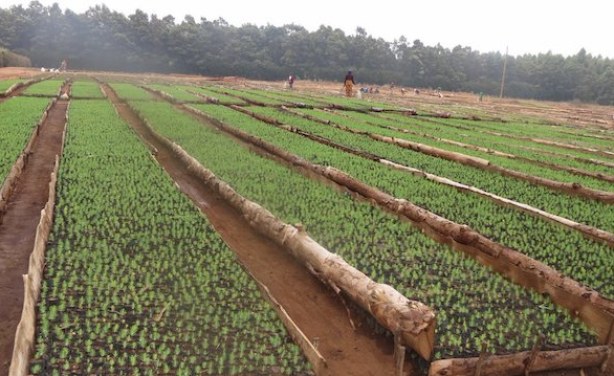