The Edo State Agency for the Control of Aids has said that most victims of atrocious crimes in Libya have tested positive for HIV/AIDS. The agency calls for returnees to come for screening before integrating them into the society. 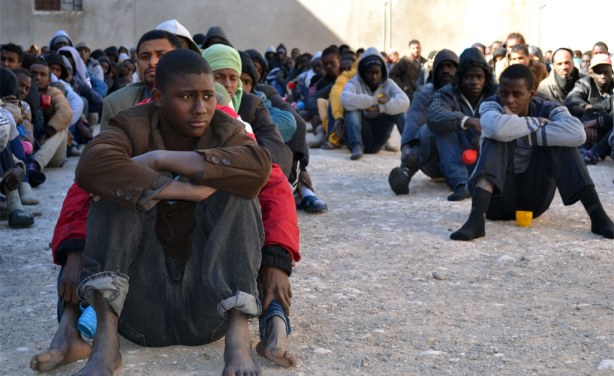