The frenzy of Christmas coupled with concerns about cleaning up the final registration roll cast doubt over voter turnout in Liberia's crucial 2017 presidential runoff elections. Liberians went to the polls to choose between soccer legend and Senator for Montserrado County, George Weah, or the current vice president with over 40 years of experience in government, Joseph Boakai. 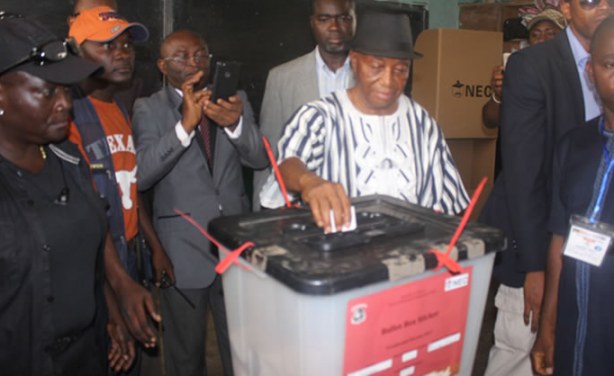 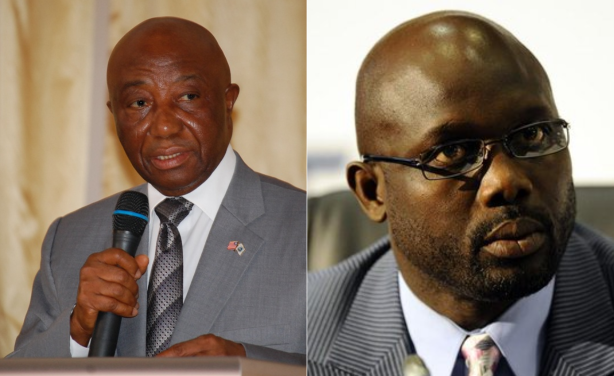