Controversial Pastor Paseka "Mboro" Motsoeneng has slammed his critics after assault and intimidation charges were laid against him following the death of a three-year-old at his church. Mboro had earlier helped the child's mother to lay charges of assault and culpable homicide against emergency services personnel. 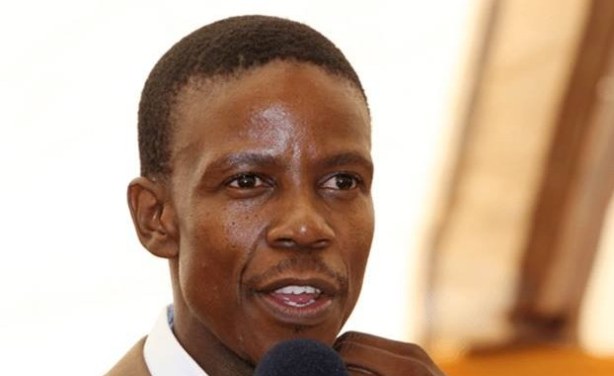