It has been confirmed that up and coming Super Eagles striker, Henry Onyekuru faces up to six months on the sidelines with a knee injury, that could rule him out the 2018 World Cup in Russia. Also in danger of missing the party are Kenneth Omeruo, Anthony Nwakaeme and Kayode Olanrewaju, who were on the fringes of the squad during the Russia 2018 World Cup qualifying series. 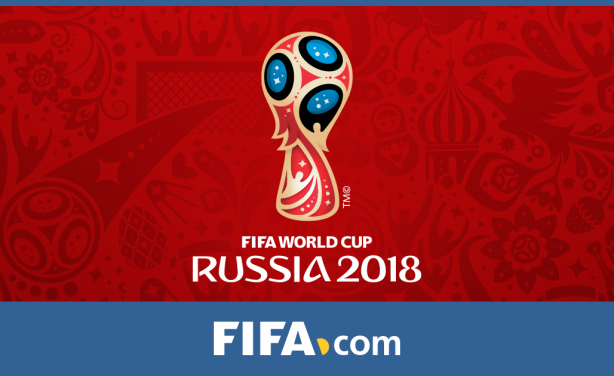