Tandahimba District Commissioner Sebastian Waryuba has ordered police to arrest 55 secondary school girls who became pregnant in the past two years. Speaking during a district consultative committee meeting, Waryuba said the school children, together with their parents should be detained pending investigations. 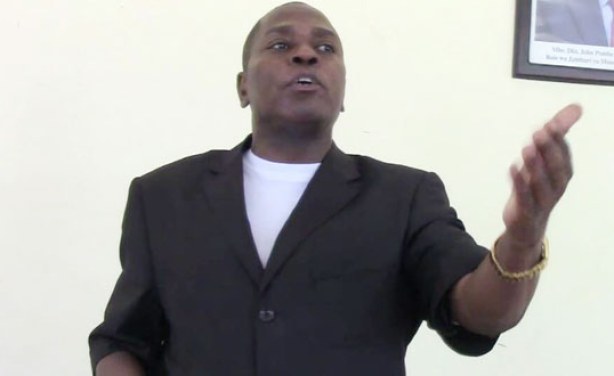