Yoweri Museveni has signed into law a bill removing presidential age limits. The controversial constitutional amendment removes the age limit of 75 years imposed on presidential candidates and was pushed through by ruling party MPs last month. It was signed by Museveni on December 27 but not publicly acknowledged until now. 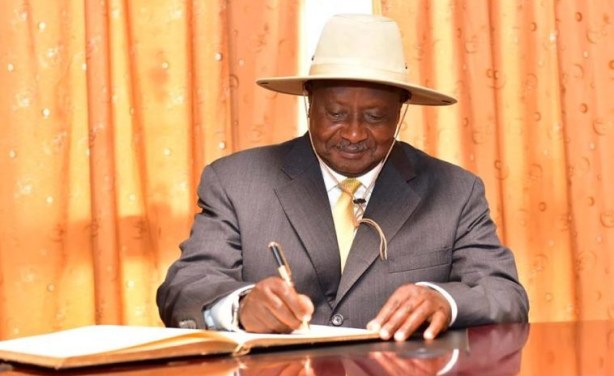