President-elect George Weah has reportedly asked outgoing Vice President Joseph Boakai to suggest names of qualified individuals for appointment in his government, amid reports that some of Weah supporters are scrambling for jobs in his adminstration. 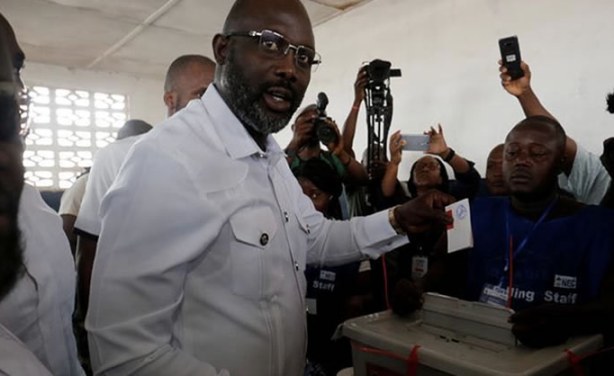