Opposition MDC-T leader Morgan Tsvangirai has for the first time hinted he might retire. In a statement, Tsvangirai said he was seriously thinking about his future and the possibility of handing over "the levers of leadership" to the "younger generation". The biggest question is: Who is better placed to take the mantle and why? 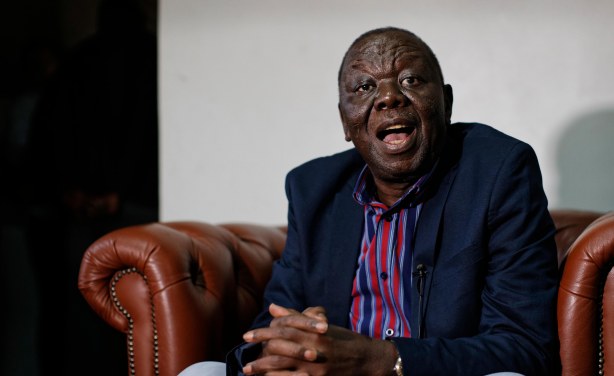