According to the US-based business magazine, Masiyiwa becomes Zimbabwe's first billionaire and the country's only representative on its list of Africa's super rich. 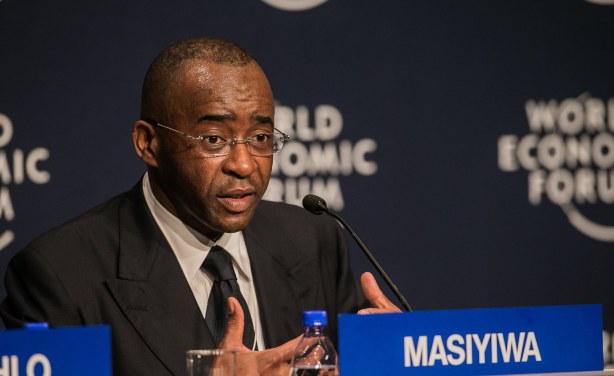