A month after firing former President José Eduardo dos Santos's daughter as head of the state oil company Sonangol, President João Lourenço has dismissed all members of the Board of Directors of the Angola Sovereign Fund which was chaired by the former president's son José Filomeno de Sousa dos Santos. 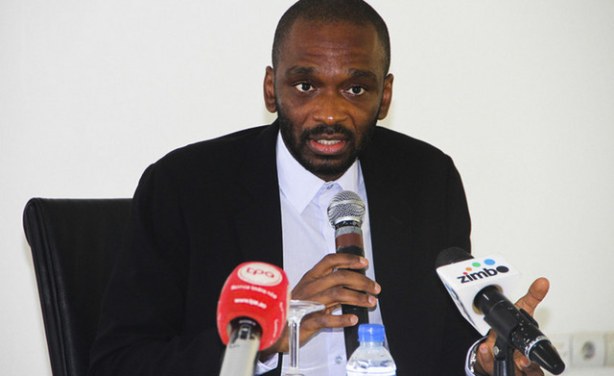