Following Cyril Ramaphosa's victory at the African National Congress's 54th national conference in December 2017, the new leader of the ruling party faces the challenge of appealing to pro-Zuma allies of the ANC while stll being held accountable to the promises made regarding free higher education and the expropriation of land without compensation. 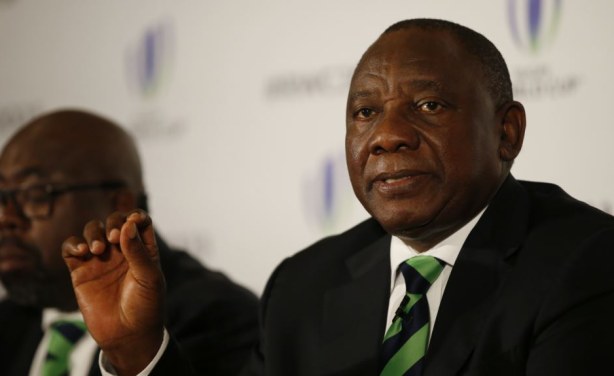