The White House has received a letter from 78 former ambassadors who represented the United States in 48 African nations. The letter - signed by both political appointees and career diplomats, among them three who headed the Africa Bureau at the State Department, serving as Assistant Secretary of State - asks President Donald Trump to "reassess your views on Africa and its citizens". This follows reported comments by Trump about "shithole" African countries. 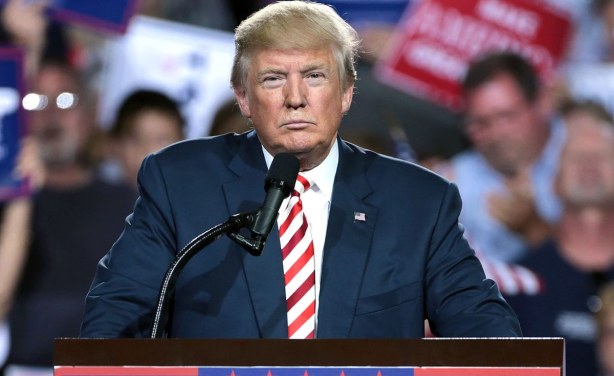