Cape Town at 'Point of No Return' as #DayZero Approaches

The City of Cape Town will introduce tighter water restrictions with a new limit of 50 litres per person per day to make up for the many months of missing the 500 million litre per day collective consumption target. 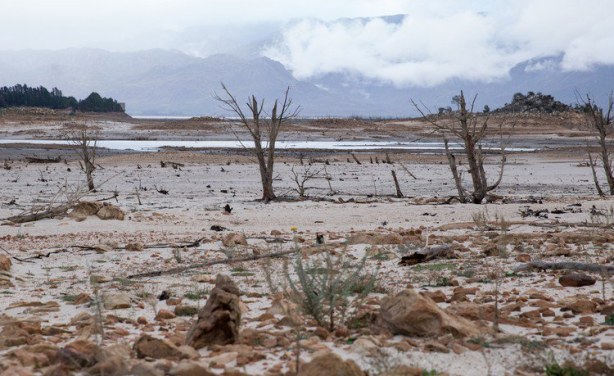