Following a slew of state capture revelations released by former public protector Thuli Madonsela and the loss of almost 16% of the African National Congress's electoral majority due to President Jacob Zuma, it seems denial in the ruling party has been replaced by a sense of fear ahead of the 2019 polls, write Mike Law and Richard Calland for The Conversation. 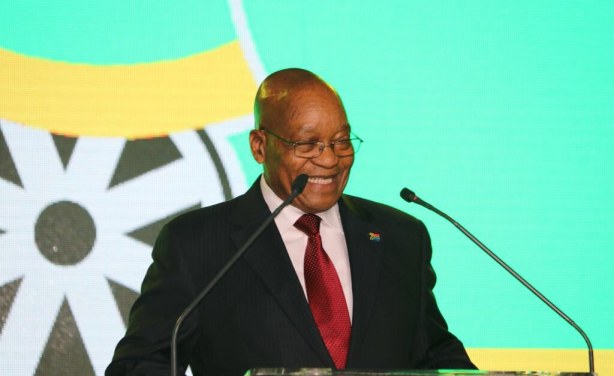