Critics say the ruling party's decision to ban holders of dual citzenship from contesting primaries could be targeting opposition parties whose leaders reportedly hold dual citizenship, and in particular the presidential flagbearer of the recently formed National Grand Coalition party, Kandeh Yumkella. The move has sparked heated debate nationwide as dozens of people, including prominent politicians, were disqualified. 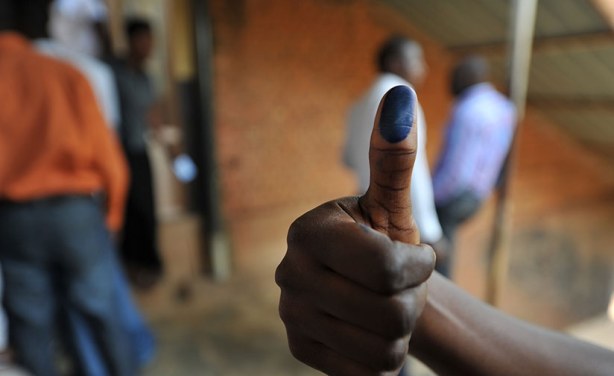