Tanzania's Mining Firms Have Three Months to Comply With Law

Tanzania President John Magufuli has previously complained that the country is not benefiting as it should from its resources. In July last year he signed a Mining Act and one of the new laws is that the government should own at least a 16% stake in mining activities. The mining sector has three months to comply with the new laws. 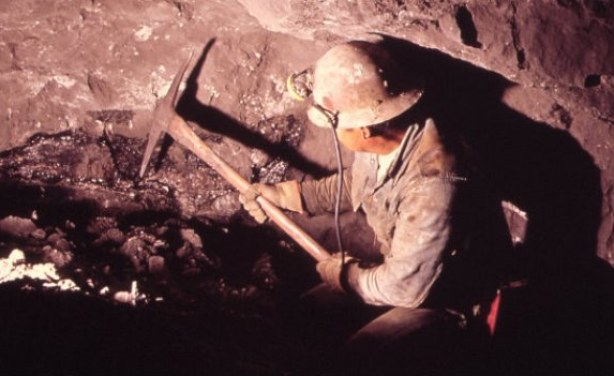