The Bill and Melinda Gates Foundation has called on the army to support its campaign against polio in the Northeast. 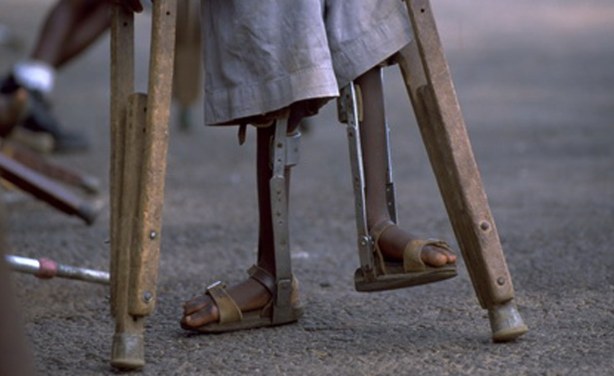