President Emmerson Mnangagwa's government has issued a directive for a 99-year lease of land for white farmers, who were only allowed to lease land for 5 years under former president Robert Mugabe's administration. 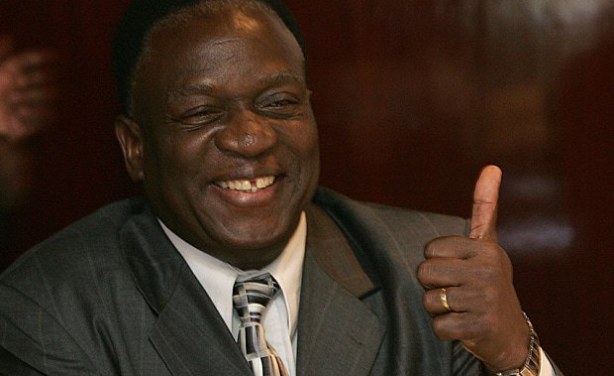