Mining Indaba, being held in South Africa, that attracts stakeholders from around the world, has seen the focus on mining bosses, but also on the safety aspects of mining and the development of new equipment that would make mineral extraction easier. Countries like Zimbabwe are also using the platform to attract investors to their domestic mining sector. Meanwhile, South Africa's Mining Minister Mosebenzi Zwane keeps mum on the controversial mining charter for black ownership in mines, which was proposed, then put on hold. 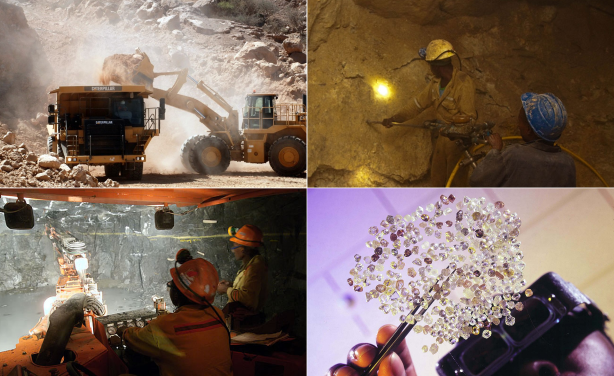