Despite the home-based Super Eagles team finishing second to Morocco, they will still earn U.S.$400,000 from the tournament. Nigeria lost the CHAN 2018 4-0, but the team still impressed with their progress beyond the semi-final, for the first time in three tournaments. 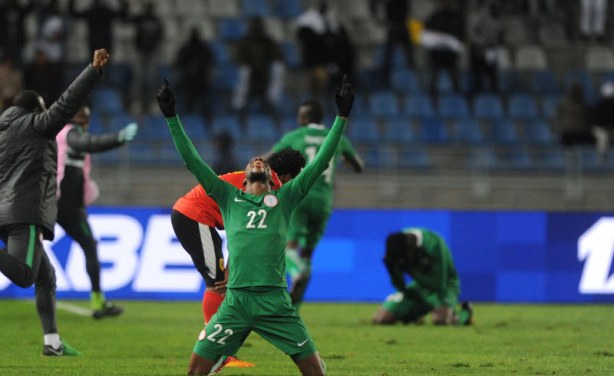