Canada is urging the Kenyan government to uphold its Constitution, to allow freedom of expression and to respect court orders, including those that order the release of those granted bail. This comes after the arrest and deportation of lawyer Miguna Miguna for participating in the "swearing-in" of oppostion leader, Raila Odinga, as the "People's President" at Uhuru Park on January 30. 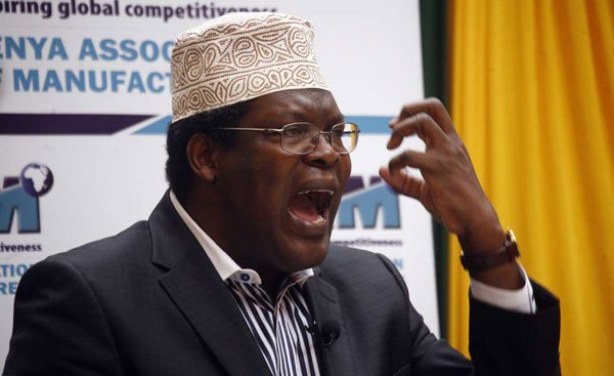