This is only the fifth time the prize has been awarded in its 10-year history. Sirleaf joins Hifikepunye Pohamba of Namibia (2014), Pedro Pires of Cabo Verde (2011), Festus Mogae of Botswana (2008) and Joaquim Chissano of Mozambique (2007) as an Ibrahim Prize Laureate. Nelson Mandela was made the inaugural Honorary Laureate in 2007. Noting that she is the first women awardee, she said:  "Where there is a first, there comes a second, and a third, and a fourth." 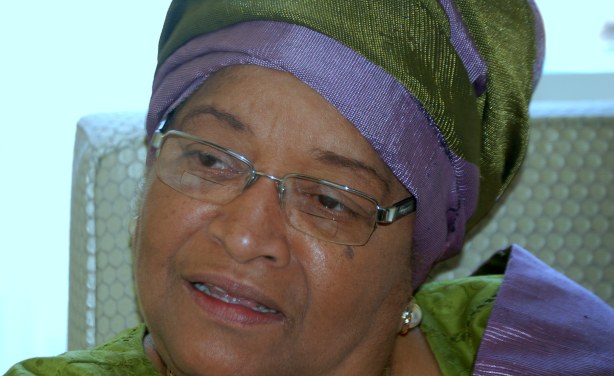