South African news outlets are reporting that President Jacob Zuma - who has been recalled as leader of the ruling African National Congress - will hold a press conference today. A cabinet meeting has been postponed indefinitely, and the party has called a caucus meeting. 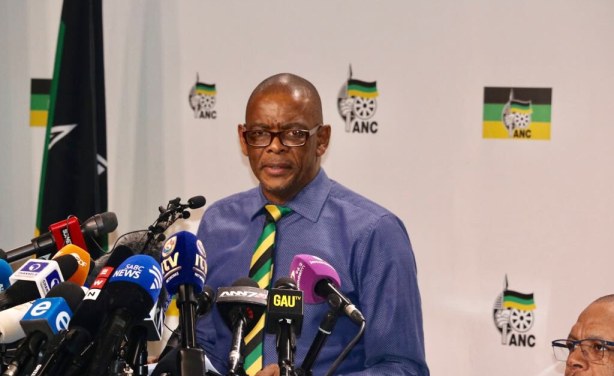 ANC Secretary-General Ace Magashule at the press conference in which he confirmed that President Jacob Zuma had been recalled. 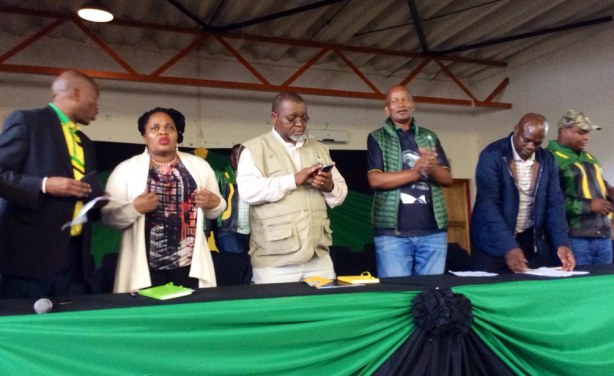