Treasury data shows that Chinese loans have been growing since December 2015, when it advanced the government  over U.S.$2 million. Other major lenders are Japan, France, Germany and Belgium. 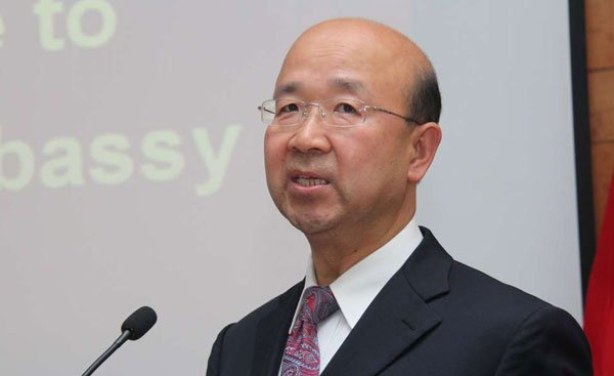