President Cyril Ramaphosa will have his work cut out for him, in order to rebuild a country whose economy has been battered by ratings agency downgrades, a falling rand, a bloated Cabinet filled with underperforming ministers and an administration bogged down in corruption and state capture scandals. President Ramaphosa presided at his first State of the Nation address, an event which was delayed for over two weeks as the African National Congress negotiated the exit of former president Jacob Zuma. 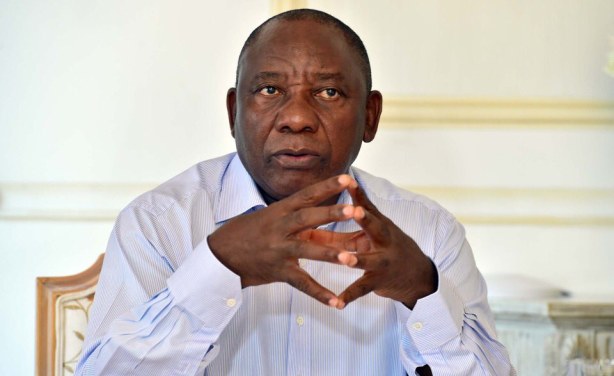 President Cyril Ramaphosa prepares for his first State of the Nation address in Parliament after he was sworn in on February 15, 2018. 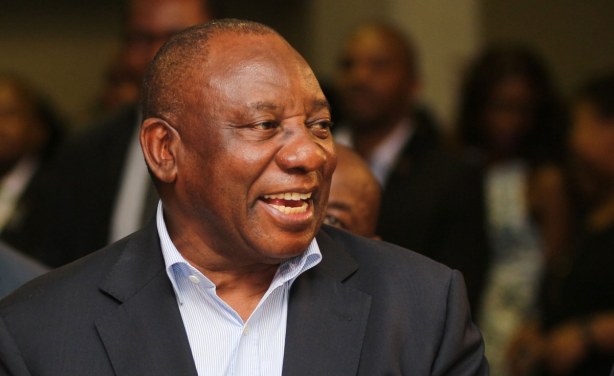