MDC-T leader Morgan Tsvangirai, who died after a long battle with colon cancer, will be laid to rest in Buhera district next Tuesday. 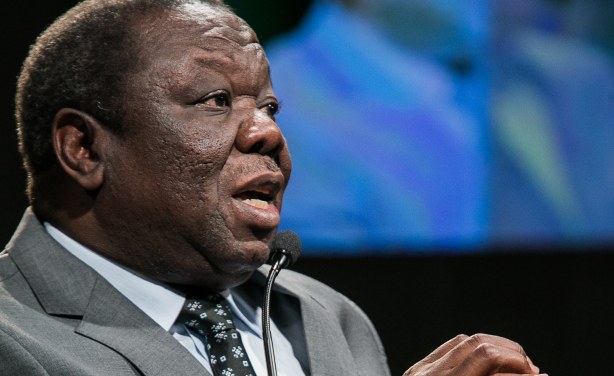