At least 8 people have died and 3,000 houses destroyed following heavy rains across the country. Flooding caused by poor drainage systems has left many people homeless, an official has said. 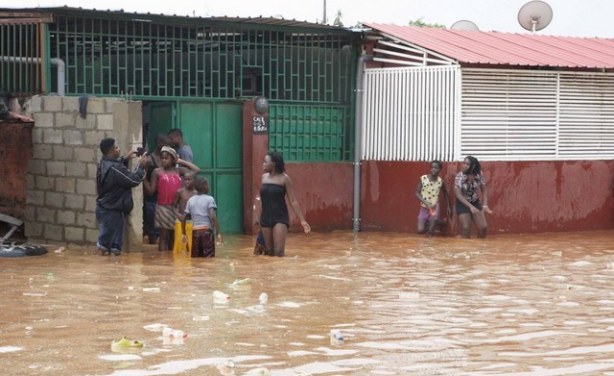