The goverment's loan debt includes 51.9% of foreign loans and 48.1% of domestic loans and does not include recent borrowings which has continued unabated for over five years, writes Brian Ngugi for The Nation. 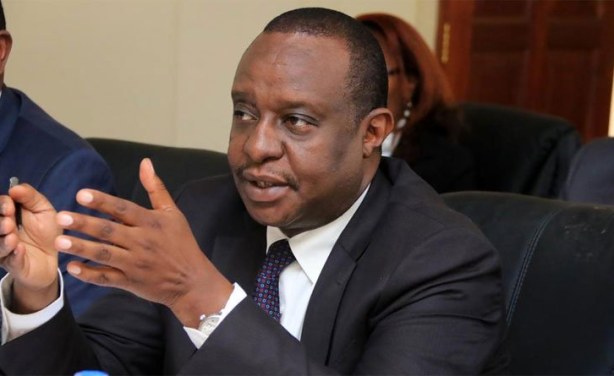