How Zimbabwe's Mnangagwa Spent His First 100 Days in Office

When he assumed office in November last year, President Emmerson Mnangagwa pledged rapid transformation of the economy and the general way of doing business in government, but in a video released on his Facebook page, he admits it has not been possible to achieve much under the given period. Apart from the partial repeal of a controversial indigenisation law that limited foreign ownership of local businesses to 49%, Mnangagwa says he has cut down unnecessary expenditure, including luxuries previously enjoyed by high-ranking public officials. He has also secured investment commitments worth U.S.$3 billion, among other achievements. 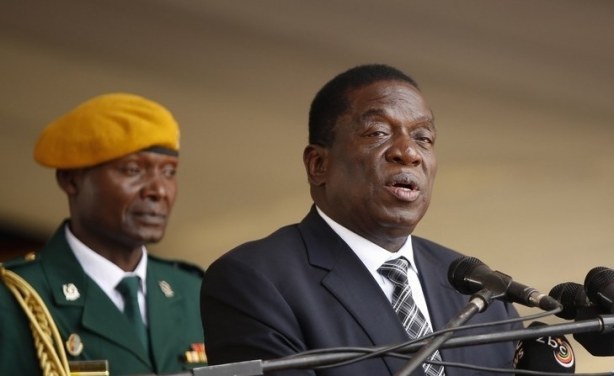