Former vice president Atiku Abubakar has urged Nigerians to come together, irrespective of political affiliation or ethnicity, to confront the issues that challenge the unity of the country. 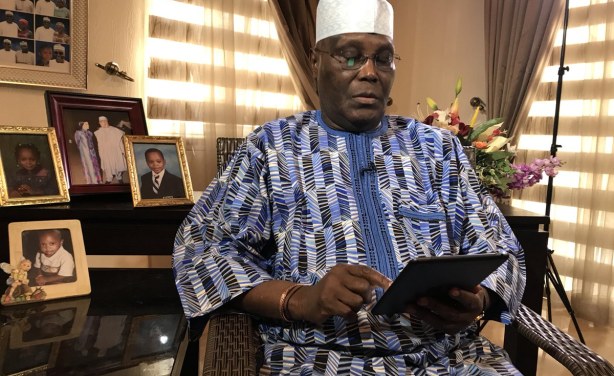