The jihadist Group to Support Islam and Muslims says the action was in response to the deaths of some of its leaders in a French army raid in northern Mali two weeks ago. 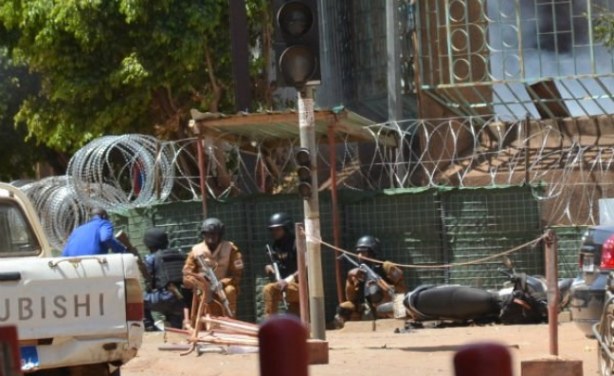