The human costs of the ongoing crisis in the country are borne disproportionately by women and children, whose homes have been pillaged and burned, and who are not in school and thus vulnerable to soldier recruitment, writes Badylon Kawanda Bakiman for Inter Press Service. 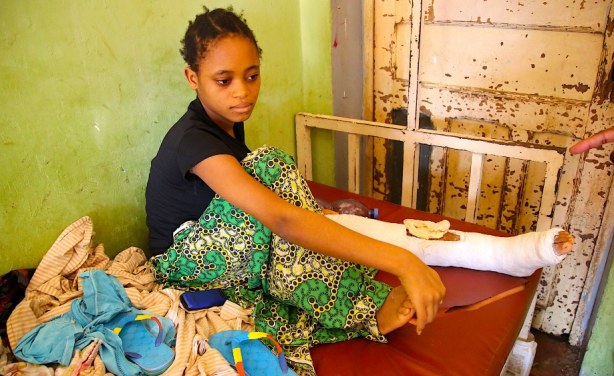 Mbuyi was shot as she tried to escape fighting.