Western Cape Judge President John Hlophe has said solutions to the issue of land expropriation without compensation would come out of protracted negotiations, with mediation ensuring it was conducted in a "civilised manner". 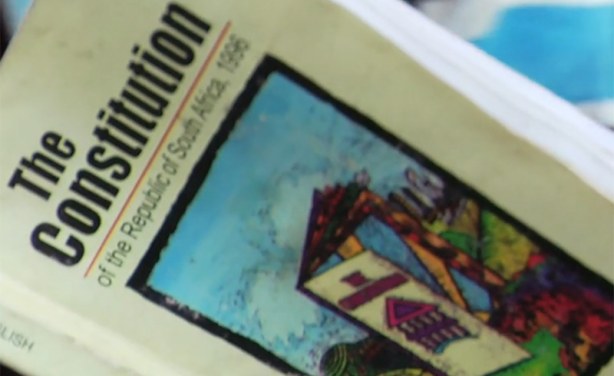