President Muhammadu Buhari says his administration has opted for negotiation, rather than military action, to secure the release of hundreds of schoolgirls abducted by Boko Haram insurgents. 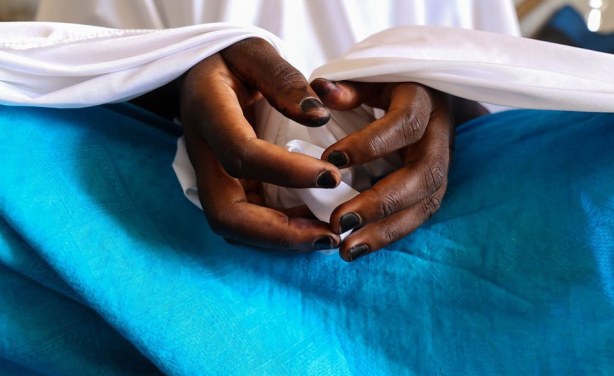