The popular singer has failed to turn up for Harare concerts before, disappointing his fans, but this time he has pledged to be at the Harare International Conference Centre on April 21. 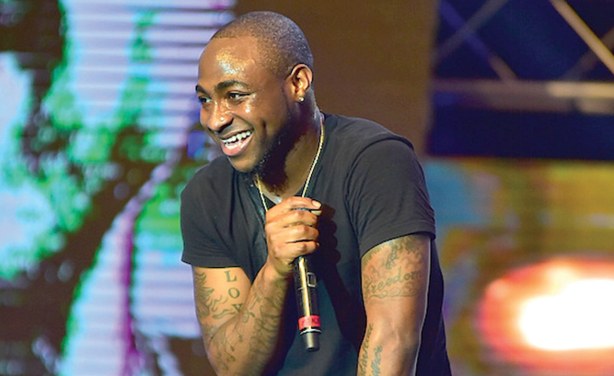