Confusion has followed the announcement by the Western Cape province's governing Democratic Alliance that Day Zero will not be reached this year, causing many to think that the water crisis is being used as a political football. 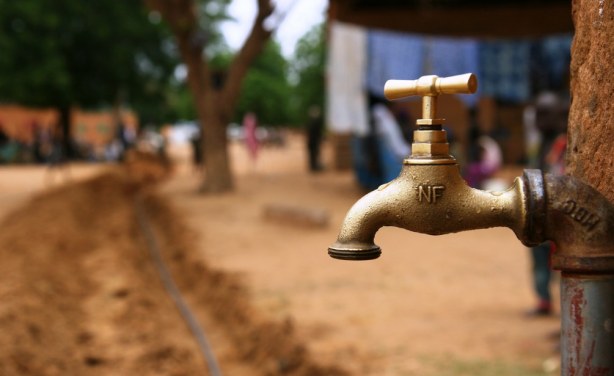