Private media houses are defying a ban imposed on the broadcast of political programmes by the National Communications Council, who said it feared it may cause conflict ahead of senatorial elections on March 25. 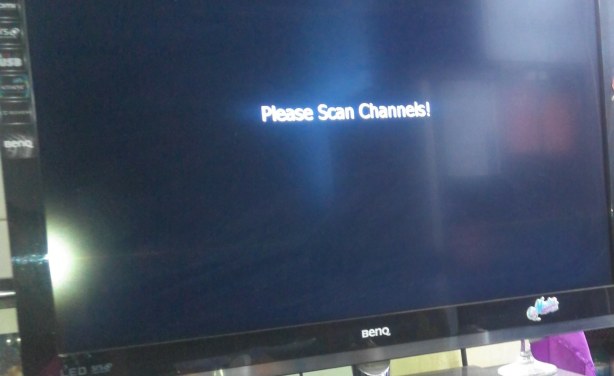