Experts disagree about whether China might, in the future, protect its interests through force. But they see its presence in Africa as a testing ground for a new kind of multilayered engagement around the world, writes Salem Solomon for VOA. 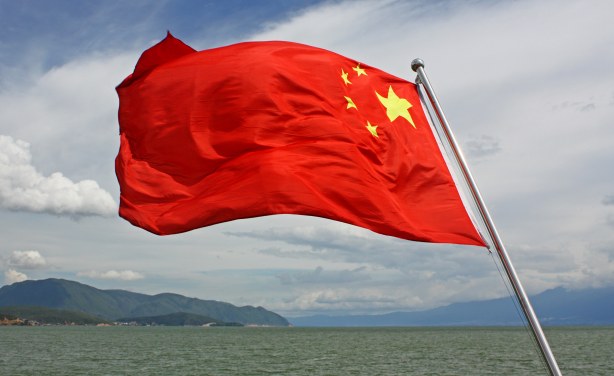