The UN is hoping to receive commitments for U.S.$1.7 billion for this year, nearly four times the amount requested in 2017 as the humanitarian crisis in the country grows. 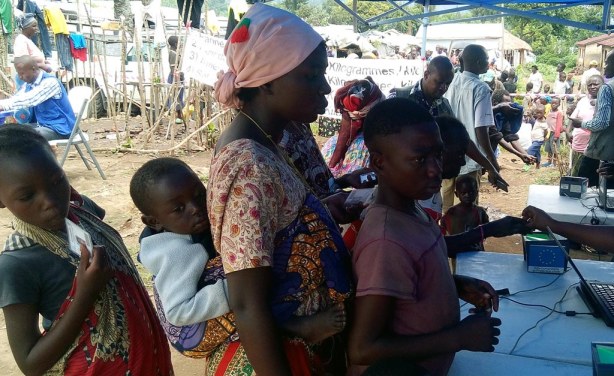