The sole challenger, Moussa Mustafa Moussa - a long-time supporter of incumbent Abdel Fattah al-Sisi - earlier endorsed him for a second term before deciding to run at the last minute. Moussa dismisses accusations that he has been used to present a false sense of competition. 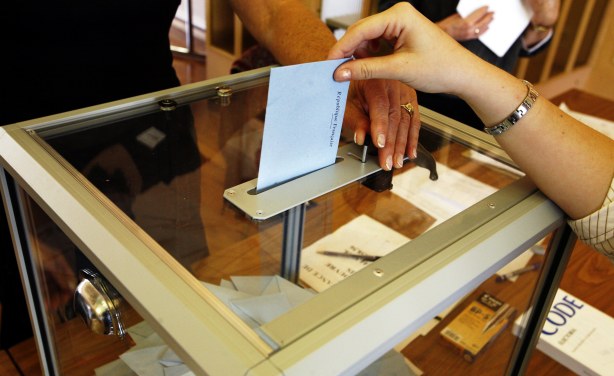