Over 100 girls who were abducted from their school in Dapchi over a month ago by Boko Haram militants have been released, with the government denying that any ransom or exchange of prisoners was made. However, one girl was not released over her reported decision not to renounce Christianity. President Muhammadu Buhari's office says it "will not relent in efforts to bring Leah Sharibu safely back home". The abduction is a grim reminder of the Chibok girls who were also kidnapped by Boko Haram. 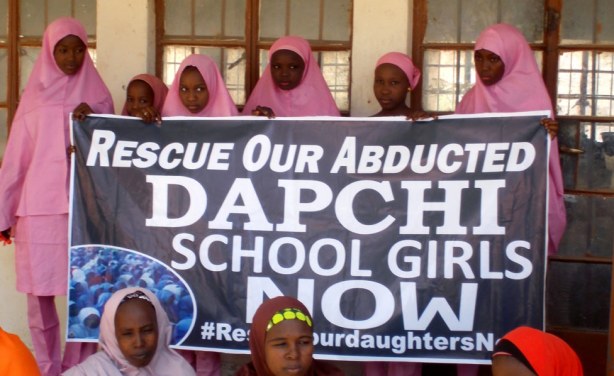